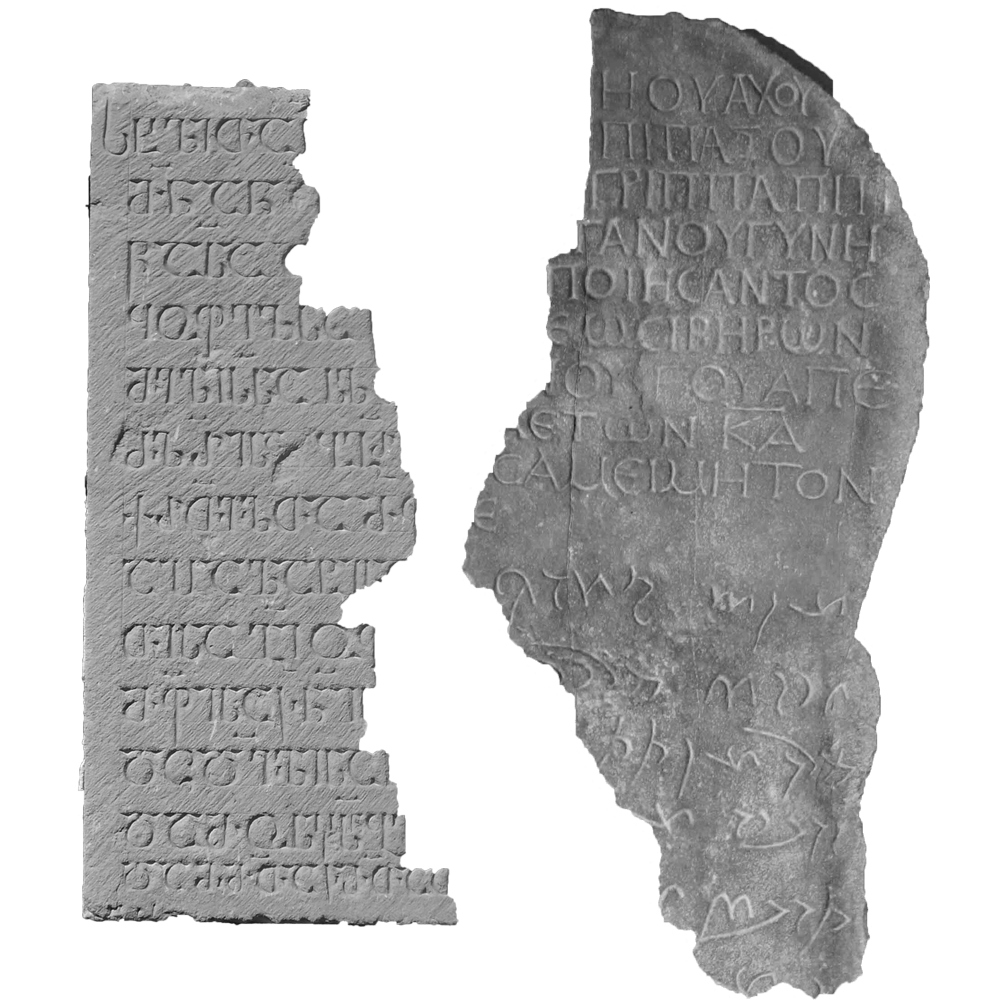 The project “The Epigraphic Corpus of Georgia” has been in progress since 2015 at the Institute of Linguistic Research of Ilia State University. Its aim is to document the wealthy epigraphic legacy discovered or preserved in Georgia, according to the standards of EpiDoc, the digital heir to the Leiden Convention.

The first electronic publication of the Armazi Bilingual produced according to those standards was prepared in 2014 by Tamar Kalkhitashvili within the framework of her MA research. Because of its use of the latest approaches to digital humanities, this publication merited a high score at the International Conference of Digital Epigraphics organized by EAGLE (The Europeana network of Ancient Greek and Latin Epigraphy).

At this stage, the Epigraphic Corpus (head of the project: Prf. N. Doborjginidze) includes the 1st-9th cc AD. Georgian, Aramaic and Greek inscriptions. The project is long term, and besides the Georgian, it also aims at preparing, according to the above mentioned standards, the publication of the corpora of the Urartian, Aramaic, Greek, Jewish, Arabic, Persian and Armenian inscriptions.